Home Why FLC Graduation and Transfer

Your Bridge to Success

Whether Folsom Lake College is the final stop on your educational journey, or a milestone along the way, we are here to help you succeed. We offer over 85 degree and certificate programs covering a variety of general education, transfer, and career education options. Folsom Lake College graduates also transfer to a variety of four-year universities, including the University of California (UC) and California State University (CSU) systems, as well as to private and out-of-state colleges.

Transfer to a four-year college or University

Hear from Our Graduates

Folsom Lake College alumni are making a difference in their communities. 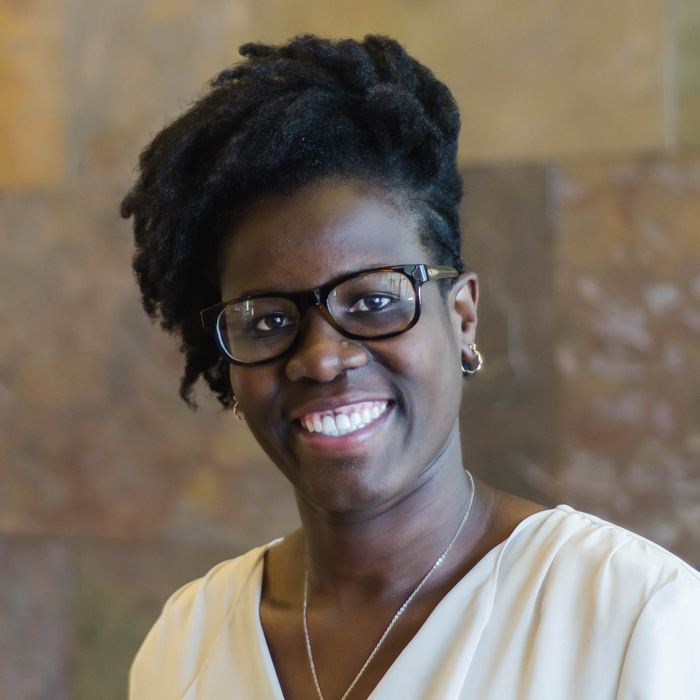 "I'm on my way to fulfilling my life's mission with all the classes I need to succeed." Guelta Laguerre Alum / 2018 / International Student / Folsom Lake College Read More

"I'm on my way to fulfilling my life's mission with all the classes I need to succeed." Guelta Laguerre Alum / 2018 / International Student / Folsom Lake College

Folsom Lake College is more than tests, textbooks, and juggling schedules. Just ask Guelta Laguerre. Guelta traveled to California from her home country Haiti to study, and what a journey she is on.

Back home, Guelta attended a Mission of Hope school. The school relies on the generosity of sponsors who want to do their part for the children of a nation that suffers from severe illiteracy due to malnutrition and poverty. Only 50 percent of Haitian children ever attend school in the country that Guelta refers to as destitute.

The school’s sponsorship program is quite personal. Through photos and letters, each sponsor connects with an individual child. And that was the case for Guelta. What makes her story different is her devotion to her faith, her vow to get an education, and the tenacity of Guelta’s sponsor, a Rancho Cordova resident.

When Guelta graduated from Mission of Hope in 2012 and moved on, her sponsor didn’t. She kept wondering about her young student, and even traveled to Guelta’s Haitian village to search for her. With Guelta’s picture in hand, the traveling sponsor went up to villager after villager, gesturing to the picture with a questioning look on her face. Finally, a family friend of Guelta’s pointed her in the right direction. The student-benefactor relationship now had new meaning.

Guelta always wanted to help her fellow Haitians by going to college and learning to grow abundant crops to feed her starving nation. The United States was a logical choice to pursue her dream because it’s home to her newfound friend. However, a slight problem existed. Guelta didn’t speak English.

So instead of taking her first science class when she landed in Sacramento, she took English — at Sac State’s English Institute — as a second language learner. She studied and learned, worked hard and learned more. All while suffering personal loss and a sometimes-overwhelming guilt for not being there for family. Yet, she sailed through the English classes. Guelta was ready for college.

At Folsom Lake College, Guelta was a member of the Phi Theta Kappa Honor Society, a student ambassador, club president of International Life and bound for UC Davis’ freshman class, 2018. There she is continuing her studies in the Sustainable Agriculture and Food Systems Program.

Guelta has an active social life, and even has become accustomed to some American food (never chicken teriyaki). And what Guelta considers a gift from above, she now has two families. She will live with her sponsor family until the day she can return to Haiti and make a difference.

So far away from home, Guelta has found a home—at Folsom Lake College.

Make an Appointment with a Career or Transfer Counselor