Home About Us Support Us Harris Center Fundraiser Concert 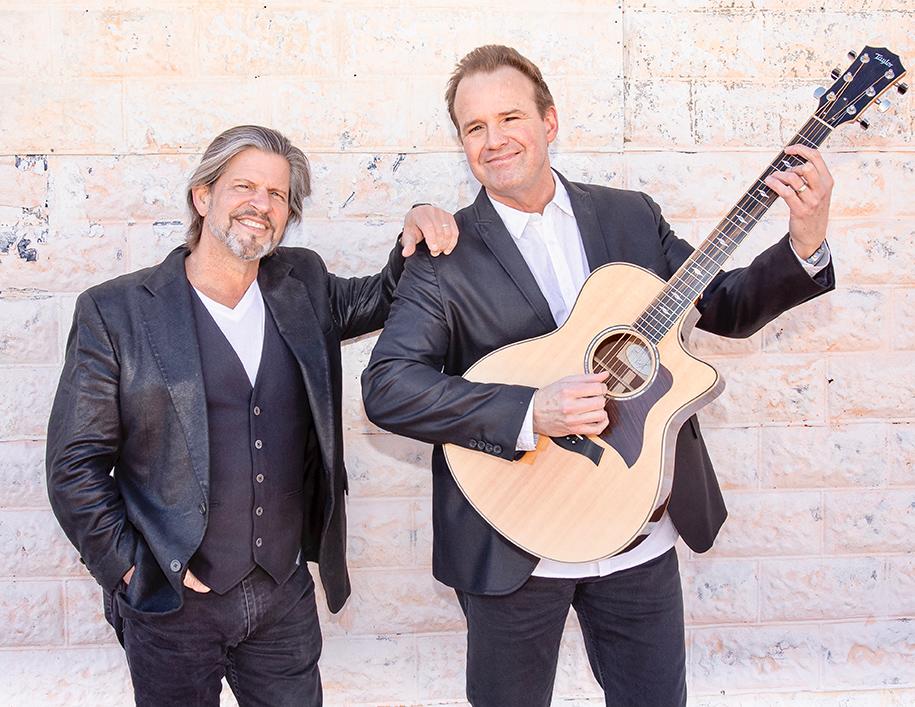 Folsom Lake College's Harris Center for the Arts, the Los Rios Colleges Foundation, and SchoolsFirst Federal Credit Union are pleased to present a live, outdoor concert fundraiser, "The Heart of Rock & Roll", with Las Vegas headliner Bucky Heard, and featuring guitarist John Wedemeyer. "The Heart of Rock & Roll" is a soulful, heartfelt tribute through the decades of the greatest songs ever written.

Proceeds from the event will support the Harris Center's soft reopening this fall. Bring your lawn chair and dancing shoes — we look forward to celebrating the return of live performances at the Harris Center for the Arts with you!

Your $75 VIP Meet & Greet ticket (SOLD OUT) provides reserved, premium seating in the front rows for an experience to remember. It also gains you exclusive entrance to a pre-show Meet & Greet at 6:30pm, hosted by Madroña Vineyards, where you will get to enjoy a once-in-a-lifetime experience to share a glass of wine with Bucky and John before the concert. Limited tickets available. 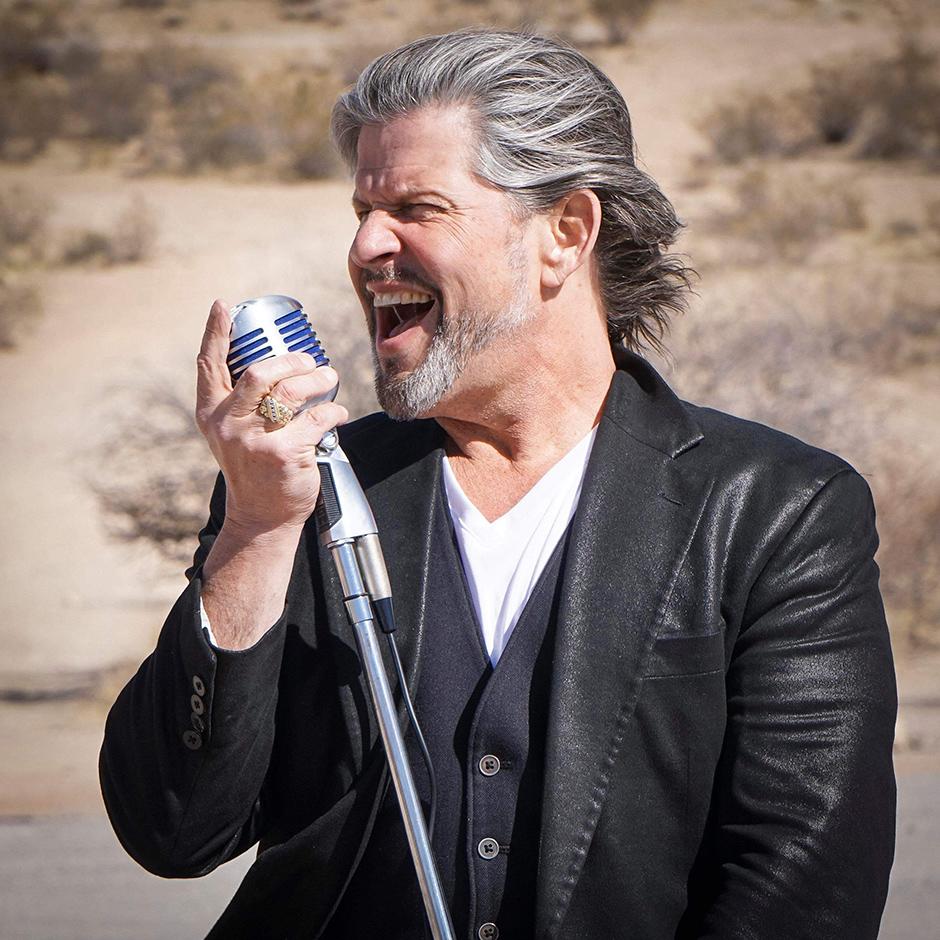 Bucky Heard, an Alabama native and Auburn University alumni (BFA, Theatre Performance), has numerous national theatrical credits and a reputation as a gutsy rock and roll singer with incredible vocal range, which has garnered critical praise in such reputable publications as  The Washington Post and USA Today. He has shared the concert stage with some of the greats, including Andy Williams, Glen Campbell, The Beach Boys (with Mike Love), The Temptations (with Otis Williams), Tony Orlando, Michael McDonald, Jonathan Cain (Journey), BB King, and more.

Heard fully produced and wrote an original children’s musical titled, Rock U Mentally, which ran for two seasons at Dick Clark’s American Bandstand Theatre in Branson, MO. Most recently, he co-wrote and produced 14 original songs for an exciting new musical, Mike and Mindy’s Wild Weekend Jam, set to make its Off-Broadway premiere at the Players Theatre in New York City this winter.

In addition to his endeavors on stage, Bucky has created his own vocal method, “PREP (Pitch/Range/Endurance/Power) Vocals”, and has many students from all over the United States and as far away as Ireland who seek out his instruction and experience.

Finally, in 2016, Bucky joined forces with legendary Rock & Roll Hall of Fame icon Bill Medley as his partner in the newly reformed Righteous Brothers. They are currently in their fifth successful year of their residency show at Harrah’s Las Vegas, with over 50 road shows across the country. Heard says teaming up with Bill Medley has been like getting your PhD in show business! 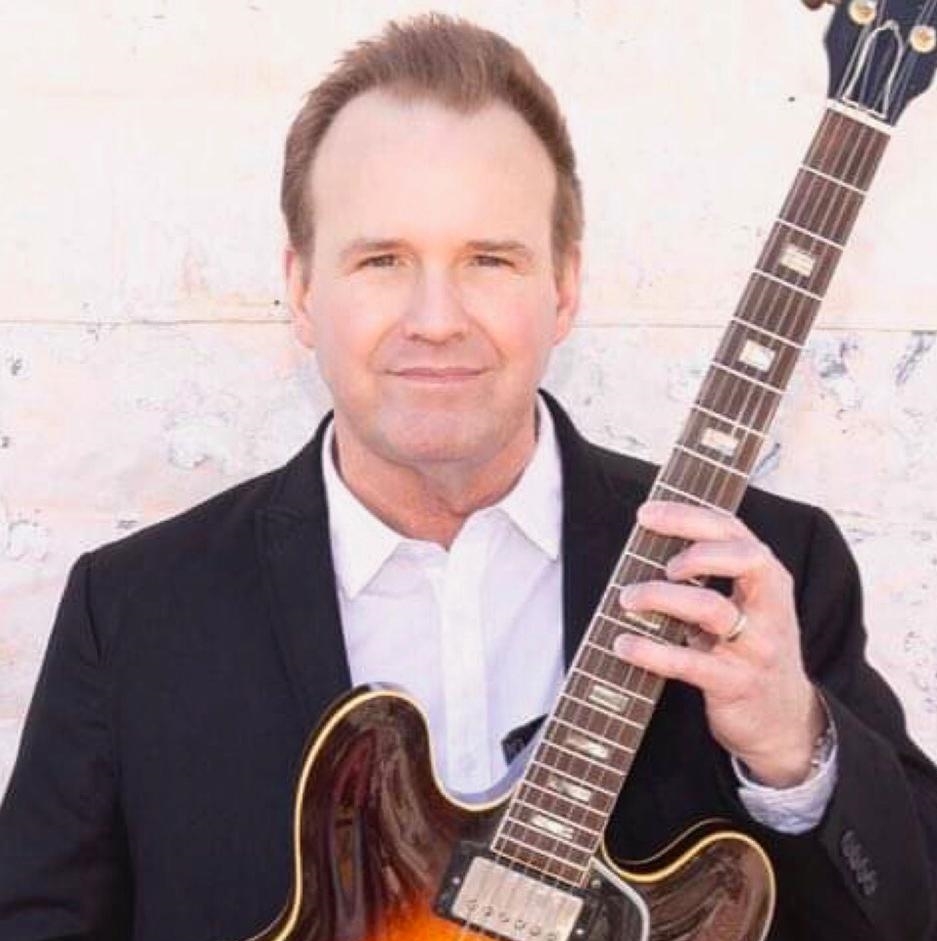 John Wedemeyer hails from Los Gatos, CA and has been playing guitar professionally since age 19. While proficient in a wide variety of styles, John spent much of his early career steeped in blues and roots music. He recorded and toured with many blues legends such as Charlie Musselwhite, Jimmy Witherspoon, Lowell Fulson, Curtis Salgado, John Lee Hooker, Luther Tucker, and Bonnie Raitt (to name a few). Later, John spent some time in the “jam band” scene working with ex-Grateful Dead members Vince Welnick and Phil Lesh.

Most recently, John played and toured with The Righteous Brothers and Zeppelin USA.

The live concert event will be held outdoors in a designated parking lot by the Harris Center. Ticket holders will receive a ticket via email which must be presented upon arrival to the concert. All VIP/Reserved Admission ticket holders will be assigned a particular spot upon purchase. General Admission tickets will be assigned a spot on arrival to the venue on a first-come, first-served basis. Ticket holders will park in a designated area and will walk to the concert parking lot for seating. Please bring a lawn chair (no umbrellas or oversized chairs), which you will need to carry to your spot. Outside food and beverages are allowed; no alcohol is permitted.

The event will be held rain or shine. Should the event need to be postponed due to circumstances beyond our control (COVID-19 restrictions, etc.), we will announce a new date as close to the original date as possible.

Thank You to Our Sponsors